May 27, 2020
Dear Summer,
Since I haven’t embarrassed myself enough to you yet, I have decided to write about my awful onstage mishaps from the many musicals that I have been in because I have nothing better to do during the summer and this waiting period. I didn’t have many mishaps when I was an ensemble member in the beginning of my musical journey, but I had many mishaps when I was a named role. So, here are the backstage secrets that are all being spilled.
My first story comes from when I was a freshman in Seussical The Musical as The Cat In The Hat. I absolutely loved this show, and I had a blast. However, I have many mishaps from the show. To start off, I was in the scene “How Lucky You Are'' with Mayzie and she was sitting on the nest. Something that is important about the nest is it wasn’t really like a regular bird’s nest, it was more of a big wooden ladder pyramid with wheels. This meant that Horton the elephant and Mayzie the bird had to be very careful not to let the egg fall. On opening night as Mayzie was getting off of the nest, her humongous tail accidentally bumped the egg and made it fly right into the audience. Luckily it didn’t hit anyone in the audience, but as I escorted Mayzie off stage, I could see my director sprinting down the aisle to reach the egg. However, our Horton saved the day and jumped off of the stage, got the egg, improved, and hopped back on stage to start his scene. I also remember having to explain to Mayzie what happened on stage (since she didn't know) while nervously laughing in the wings, waiting to see what would occur as Horton hopped back on stage.
My second story comes from the show White Christmas when I was Martha Watson, one of the loud and comidical characters of the show. I loved Martha, but there was this one dialogue that I could never memorize correctly.  This dialogue was between her and Betty (the main love interest) at the climax of the show and they were discussing the biggest conflict of the show.  So it didn’t matter at all if I forgot the lines, right? WRONG--it was one of the most important dialogues in the show! It was in our blocking to have a prop letter (really just a sheet of computer paper) during our scene that I would bring onstage. So I decided one night that it would be a good idea to practice my lines by writing them on that sheet of paper. That way as we were both looking at it, if I forgot, then I could glace and remember them. Only, my plan didn’t work because I definitely screwed up my lines and I had to tell Betty  to turn the paper over because we were looking at the wrong side. I can guarantee you that everyone in the audience knew that night that I was definitely making it up on my own, haha!
The last story comes from when I was in Seussical again. Apparently everything bad happened in Seussical! It was during the song “Having a Hunch,” and that week we didn’t have much of a tech week or practices with the orchestra because of a gigantic snow storm that hit us. Needless to say, we were basically winging it opening night on Thursday. During “Having a Hunch,” the orchestra was supposed to cut out parts of the song because the dance break was long and we didn't want to use all of it. I was center stage and I started to sing, thinking that the orchestra was going to follow me (because that is what normally happens) and no one was following me, AT ALL. I remember freaking out and thinking, “Oh crap!” The pit director was frantically telling the pit to go to the page we were on, and I was a deer in the headlights. The pit director sang along with me to start me off and it was all okay in the end, but that was one of the most embarrassing things that had ever happened in my life. I actually blocked this situation out of my memory and I needed to think hard to remember it for this letter, haha!
I hope that you had a nice laugh at these stories and that you don't have to feel the embarrassment that I felt, haha! I miss you!
Love,
aubs <3
storytime 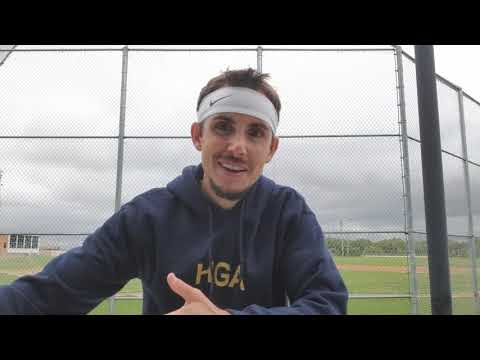 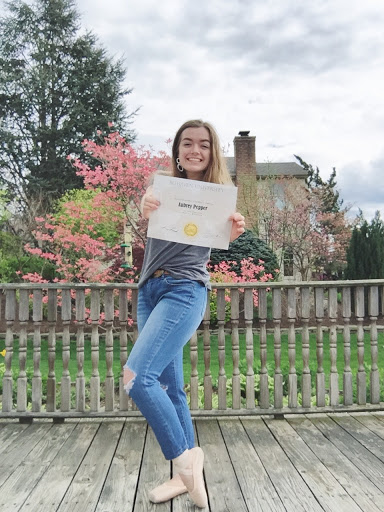 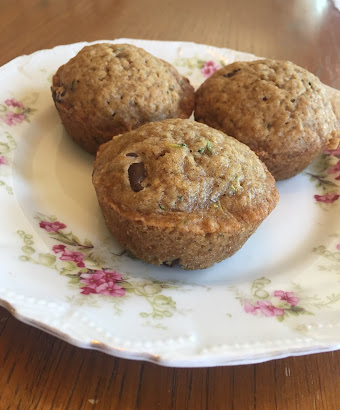 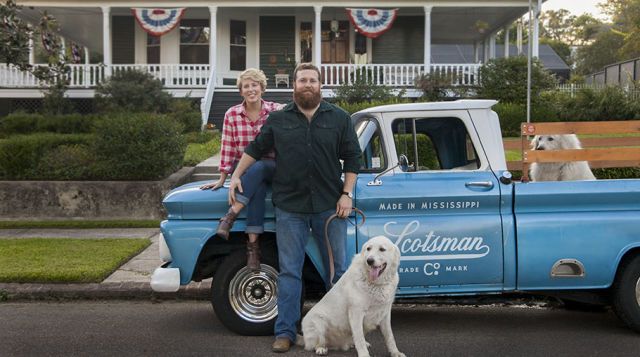